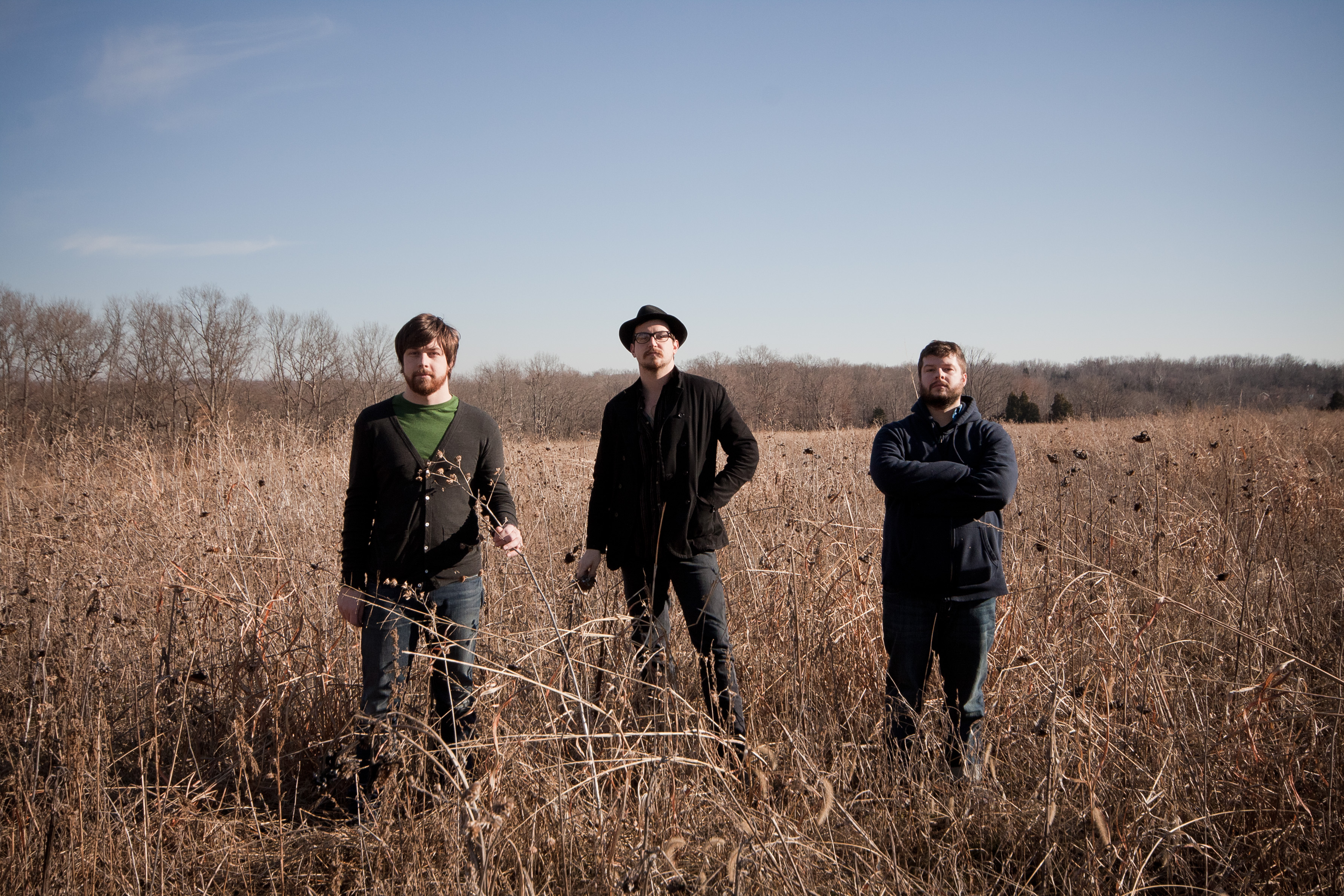 What does it take to keep a band going forward with hard-edged rock that’s mesmerizing but also thought-provoking? For local trio Young Widows, it seems to require some bold restlessness. They’ve previously experimented with making tracks that combined live and studio recordings. For their new CD In and Out of Youth and Lightness, they worked with producer Kevin Ratterman and got a constantly surprising palette of sounds. On paper, it doesn’t seem possible to maintain a dreamlike atmosphere while firing off math-rock on some songs, then playing around with road-metal anthem blasts during others — but the evidence is here. This disc sways from doomy tones to sing-song delicacy (though, of course, you get much more of the former). The vocals, guitars and drums all benefit from flirtations with odd overdubbing. But the feelings within these songs don’t meander, and they maintain a tightness that’s clearly the work of a band that’s achieved a unified vision (dark though it may be).

LEO had a chance to hear from guitarist/vocalist Evan Patterson before his band’s release party at Headliners — after which they’ll take to the road with Australian trio My Disco (of whom Patterson says, “we are huge fans of their music, and it’s always a pleasure to share the stage with a band that inspires us to perform”).

LEO: There are wonderful little noises all over In and Out of Youth and Lightness. Just one obvious one is the ticking percussion that breaks into “Future Heart.” And it sounds like you’ve been working a lot on vocal overdubbing and harmonizing. How many of those sonic details are in your mind for a track when you write it or first rehearse it, and how much comes from the sound in the particular studio you’re recording in?

Evan Patterson: In the past two years, I’ve become a huge fan of the “Classic Albums” studio documentary series, and after religiously watching the Pink Floyd Dark Side of the Moon, Fleetwood Mac Rumours and Deep Purple Machine Head DVDs, I decided that making an album isn’t only about capturing the essence of our live sound. Recording is about experimenting and creating an album that explores sounds that can’t be recreated live. Most of the textures and added depths were improvised while in the studio.

LEO: The Headliners show — how much of the new record will you play?

EP: That all depends; we have about 20 songs we’ve been rehearsing, but no plan to stick to a specific set or order.

LEO: The sound of this new album might be characterized as “dark” — but do you see yourself and your bandmates as becoming more pessimistic in the viewpoints that come through in your songs? Could you name a couple of songwriters you admire whose names might surprise a casual or new fan of Young Widows?

EP: Pessimism to be optimistic is my ass-backwards approach used to get through the quest and quarrels of life. Most the time it keeps me grounded.

The past year I’ve been equally obsessed with Judas Priest’s Rocka Rolla, Bill Callahan’s Sometimes I Wish We Were an Eagle, and The Troggs’ Early Years. Pink Floyd’s Animals has also been resting firmly at the top of my charts.

Young Widows with My Disco and Sapat