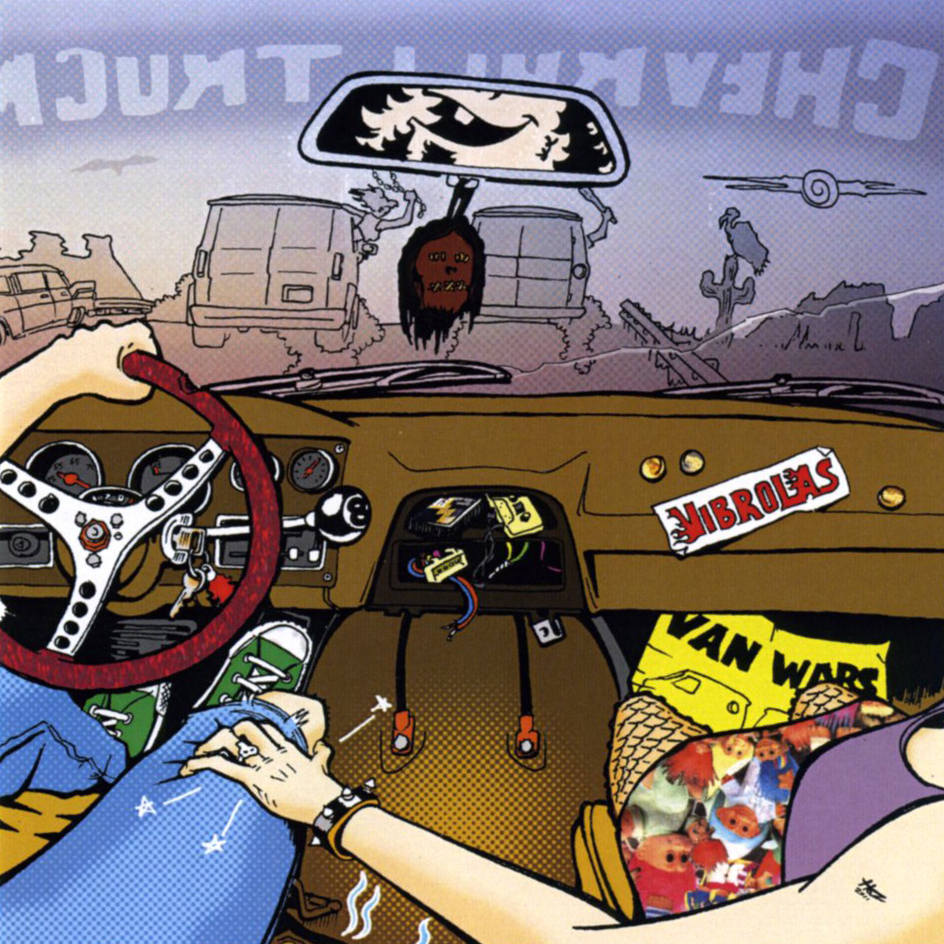 Hard rock and heavy metal fans can be well-informed and quick to champion new favorites. Just as often, however, they can tend to want the same thing over and over — Sabbath riffs and lyrics about hot rods being tireless favorites — with no sudden upgrades to a format that has held up remarkably well for most of the past 40 years. (We’ll pretend like the ’90s weren’t rough.) It can also be a very Louisville tendency, which helps explain the continued popularity of the scene here.

The Vibrolas aren’t breaking any new ground, but their contribution to the form is muscular, nicely groove-based and tuneful. Backing vocals from bassist Leila A. Coppala help distinguish the band from many others in what is often a “boys only” club. In fact, the lone instrumental, “Ass Ventriloquist,” suffers from the absence of Coppala and lead singer Chris Hosner’s vocals. But it’s called “Ass Ventriloquist,” so you get that.