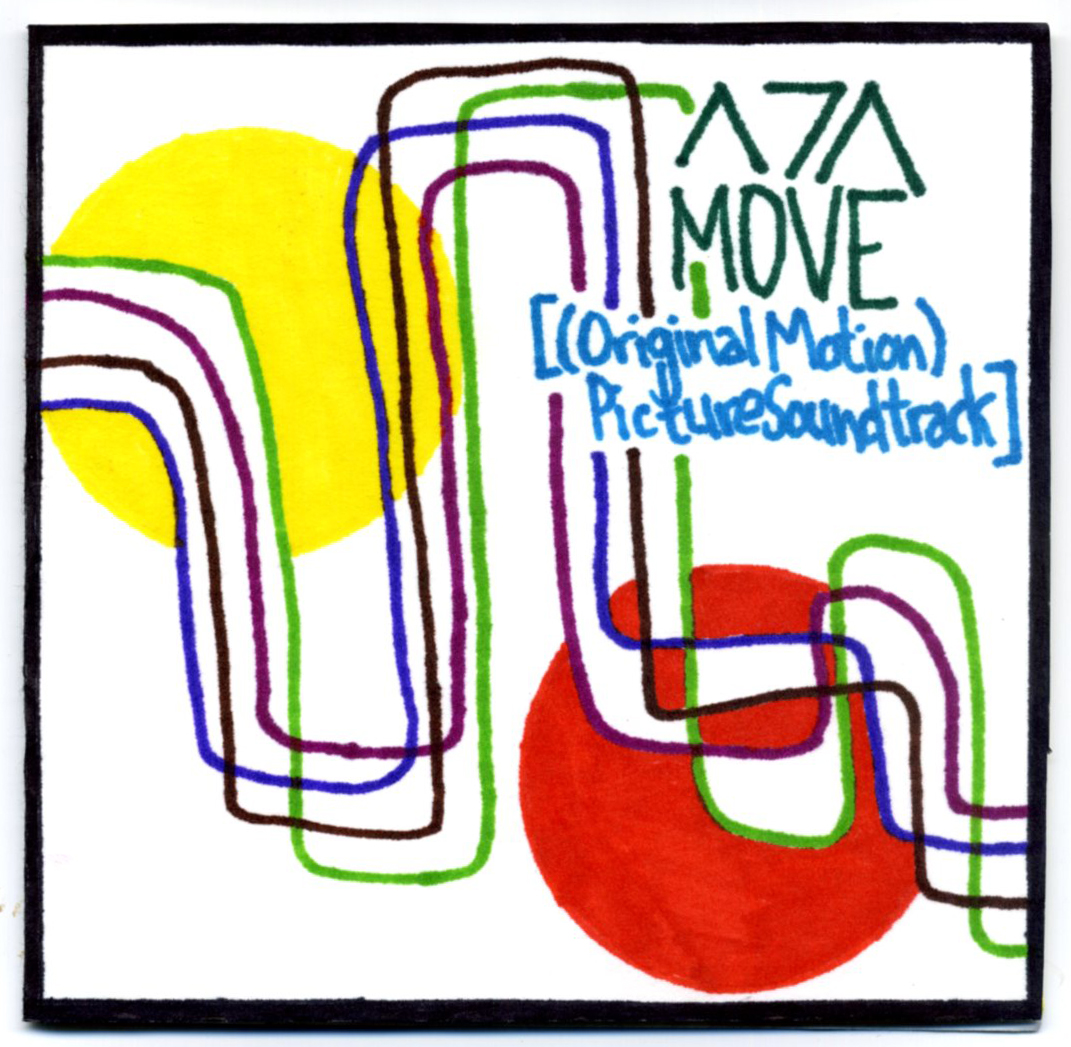 Technology has made it much simpler lately to create a brave new world in one’s cramped, debris-strewn studio apartment. Another 7 Astronauts, the vision of world-class drummer J.C. Denison (Lucky Pineapple, Invaders, Cheyenne Marie Mize), is such a world. Granted, it’s not an entirely new world. If you are familiar with modern composers like Brian Eno or Philip Glass, Vangelis’ “Blade Runner” soundtrack or nature films narrated by Morgan Freeman, you already have an idea of what this world sounds like. That doesn’t take anything away from the overall experience of being swept away by Move, however. If anything, it helps prepare listeners for the driving, purposeful sounds of a composer sure of his vision. From urban jungle textures to minimalized hip-hop beats to blissed-out spa treatments, this 20-song collection has plenty of choices for fueling your sonic adventures.