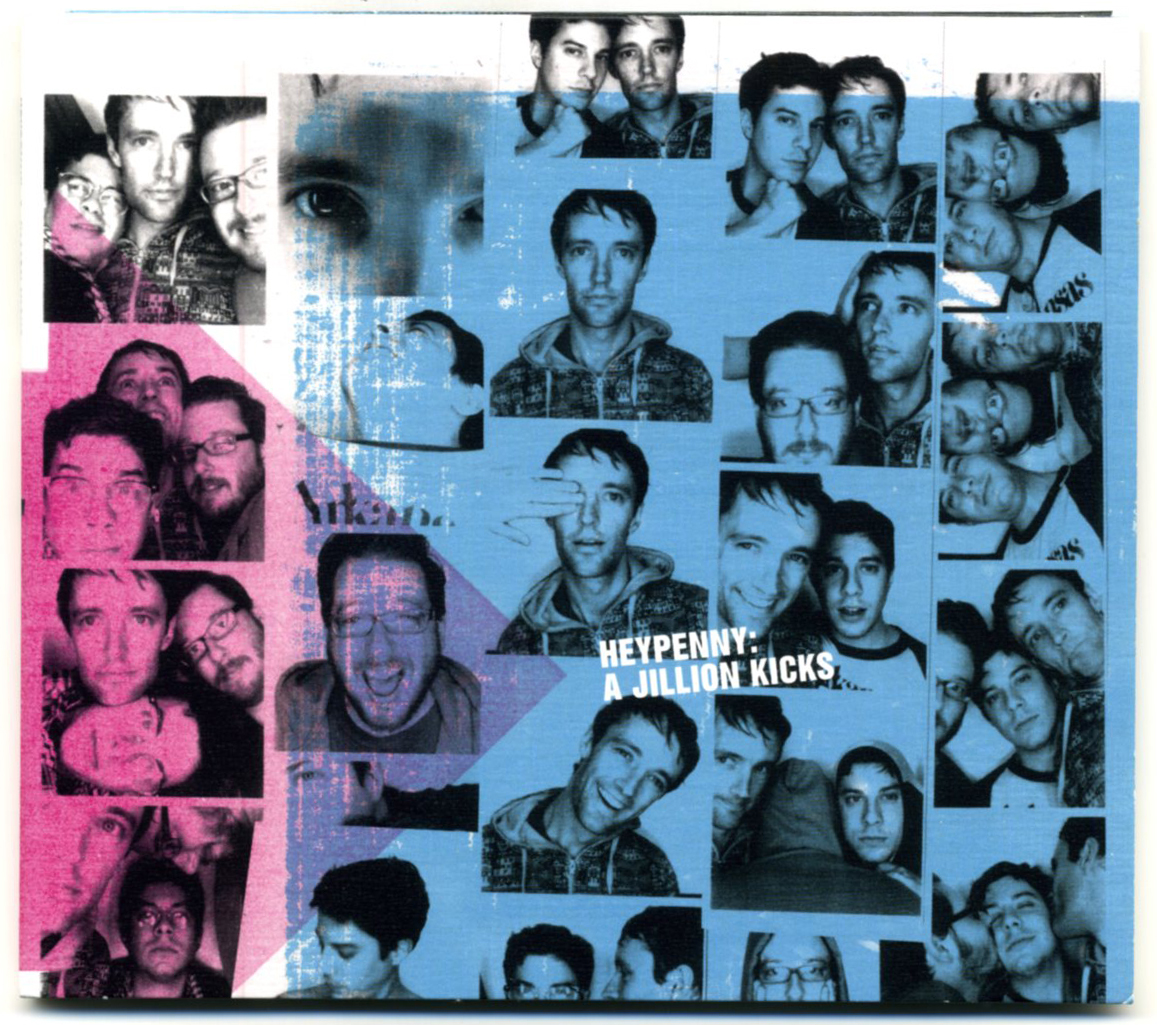 Heypenny are capable of defying expectations now and again (as with the “Voodoo Child” quotation in “Water,” or the surprisingly funky “Give Me the Ball”), but mostly, they’re content to let A Jillion Kicks simply glide along, rarely varying in tempo or tone. The differences, then, are in the subtle details that distinguish the often interchangeable songs — “Parade” works an amiable strut, “Cop Car” zips along to the album’s best melody, and “Ticket” contains some of the most incongruous Chipmunk vocals this side of “P.Y.T.” The rest of A Jillion Kicks isn’t particularly distinguished, and with such slight songwriting, the album’s 52-minute running time can’t help but feel a little flabby. Ultimately, this is inoffensive, danceable indie pop, delivered with energy and panache to spare, by a band that could stand to spend a little time in the songwriting woodshed.