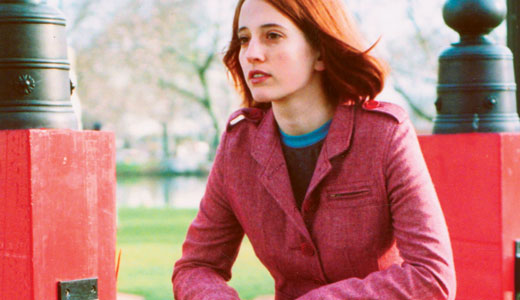 Lloyd Simon, one of the founders of MTV, has launched The Tap, a new music networking site aimed at independent bands seeking to license their music for commercials.

“Our former company had a great reputation for discovering unknown and up-and-coming bands … with this reputation for helping new bands, we were receiving 10 to 30 CDs a day of cool music, all from unknown bands,” Simon said in a statement last week. “One day we came up with the idea that would promote, feature and offer licensing opportunities directly for new artists.”

According to the site, the team behind The Tap is the same group that placed Dirty Vegas’ “Days Go By” in an advertisement for Mitsubishi, Sting’s “Desert Rose” for Jaguar and Paul Simon’s “59th St. Bridge Song (Feelin’ Groovy)” for Clinique.

Licensing music for commercials, television shows and films has become one of the key ways for musicians to make money. Bands who sign up for The Tap will receive notifications when a company is interested in using their music.

Wrench rap
More than a dozen hip-hop acts perform Saturday, Dec. 11, at the Monkey Wrench (1025 Barret Ave., 582-2433). The $5 cover goes to buy toys for needy children at Wayside Christian Mission. Everyone who attends will receive a hip-hop mixtape (while supplies last). If you can’t make it but want to donate, do so via PayPal at www.waysidechristianmission.org.

Bluegrass HQ
The success of the November Pick Inn benefit at Holiday Inn (1325 Hurstbourne Pkwy. at I-64, 526-2600) has led to the hotel becoming the new home for Bluegrass Anonymous weekly jams. The first took place Dec. 2; all subsequent sessions will get started on Thursdays at 7 p.m. Info at www.bluegrass-anonymous.org.

Music Cast
What Animates You, the intimate quirky pop album from Tamara Dearing (www.tamaradearing.com), was a highlight among this year’s releases. She performs Dec. 11 at New Albanian Brewing Co. Public House in New Albany, and joins us in the LEO offices. Listen online at Bluegrass Catastrophe, bluecat.leoweekly.com.