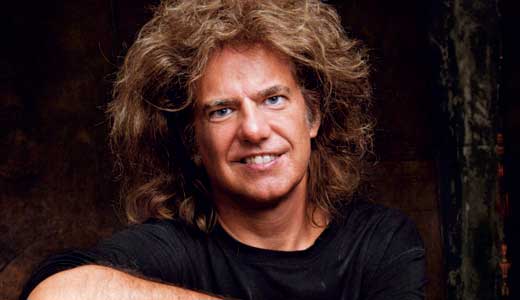 One inescapable cultural facet of the West Coast is its brand of hip-hop. So when !!! wanted to cover a song for a 2005 EP, Nate Dogg’s “Get Up” seemed logical. “We’re from California, so we’ve always liked West Coast hip-hop,” says singer Nic Offer, who founded the band in Sacramento in 1996. “We always really liked (that song).”

The punk-funk six-piece opened a string of dates with Red Hot Chili Peppers after guitarist John Frusciante caught one of their club shows. The ensuing tour was both gratifying and frustrating. “You’re playing to 40,000 people who don’t give a fuck about you,” Offer says. “At the same time, it’s good training. It made us tight and get the act together a bit. I think we converted some people.” !!! returns Thursday, Sept. 30, to Headliners (1386 Lexington Road, 584-8088). Fol Chen and The Pass open. Doors open at 8 p.m. Tickets for the 18-and-over show are $15.

Stand Pat
Given jazz guitar’s unfair categorization as grocery store background music, it’s hard to imagine it ever actually meant something. It does to guitarist Pat Metheny, a 17-time Grammy winner, who has spent a lifetime bending and twisting the form beyond recognition. He’ll play solo, with a barrage of drums and other acoustic instruments at his disposal at the Brown Theatre (315 W. Broadway, 561-0100) on Saturday, Oct. 2. Tickets are $28.50, $38.50 and $57.50. Kentucky Center members pay $33.

Horse jam
When Band of Horses returns Wednesday, Oct. 6, this time to the Brown, you’ll notice a familiar face onstage. Brad, one of two openers, is the on-again, off-again project of Pearl Jam guitarist Stone Gossard. Band of Horses opened for the grunge rockers this past summer. Tickets for the all-ages show are $25. Showtime is 8 p.m.