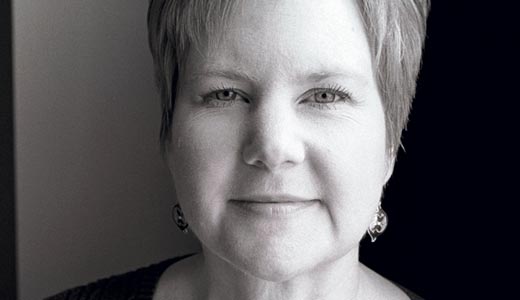 I moved to Louisville in February of 2000. My first encounter with a Louisville musician was at a dinner party where I met the late Tim Krekel. He was a shining example of how I now view our music community on the whole: open-hearted, supportive and talented.

New friends told me stories about the history of the Louisville music scene — from the influential punk movement in the ’80s that spawned bands like Slint and Squirrel Bait, to a strong showing of musicians inspired by the bluegrass tradition. I quickly realized Louisville was weird. The Villebillies are a rap band that used a banjo, for heavens sake! My Morning Jacket effortlessly moved from Southern rock to alt-rock to R&B. Will Oldham was pegged “alt- country” but collaborated with Bjork and Tortoise.

How could so many influences inhabit this river city? One of Louisville’s most experienced concert promoters, Billy Hardison, talks about this “Midwestern urban environment” plopped in the middle of a “Southern rural landscape.”

Louisville has a “provincial foundation” with a “progressive outlook.” Our self-deprecating Southern charm keeps us feeling like we don’t measure up, but our Midwestern stubbornness keeps us pushing to please and improve. Ben Sollee, The Watson Twins and My Morning Jacket are recent examples of musicians garnering national attention, but I wonder why more Louisville artists don’t break through. The level of musicianship is higher than ever, yet most seem satisfied to play for the hometown fans.

Louisville boasts WFPK, ear X-tacy and LEO. As radio, retail and print, we should use our influence to nudge our otherwise satisfied talent to seek national attention as well as keep us entertained at home. Not every artist is ready for that first flight out of the nest — there has to be drive and commitment, as well as talent. But when they are, I see it as part of our mission to give them a collective push.

Not many cities today can cite a winning public radio station, independent record store and local alternative weekly. Together we provide the perfect synergy to support this thriving and eclectic music scene. An artist coming to town or a local making news pushes us into high gear with each pointing to the others for additional information and access — who, what, where, when and how are all communicated to the music-loving public. Hear it on WFPK, buy it at ear X-tacy and read about it in LEO.

With the changing climate in how people access information, we’re all making changes to insure we’ll be around for another 20 years!

Stacy Owen is the program director at 91.9 WFPK.