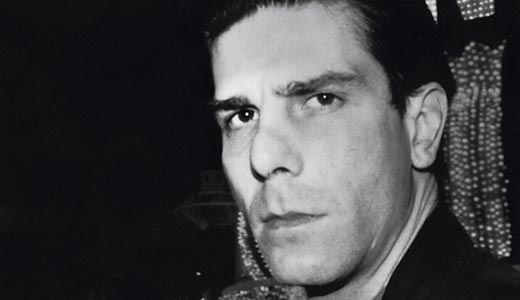 Changes over the past 20 years in local music?

The haircuts change, as does the equipment. But not much else. Things (recording) get easier, and other things (making sense in a senseless world) get harder. Getting a message to the masses should be more practicle now than at any time since the early Roman Empire, what with current communication technologies. And yet the opposite is true. So densely has the public square been packed with proffered art, poses, postures, positions, opinions and postings. This is the biggest change, but it is not yet digested, and it is certainly not local.

Down on the street, it still is and always will be about the beat. In any genre — from the hardest rap to the loftiest European classics — rhythm still is king. No one thought rock ’n’ roll would endure, and certainly metal and punk and the other subgenres were never expected to command attention in perpetuity, and yet they do.

Right here in our town, side by side with great jazz, hip-hop, R&B and authentic country, kids with guitars continue turning (if not tuning) and bashing away, usually in preparation for the arrival of the females. This has always been the case, and I’m told new waves of these youngsters wash in regularly.

The highway, where a good bit of any musical narrative takes place, hasn’t changed much either. Reeds and strings, amps and wire, notes and arrangements all take a literal backseat to oil and rubber and gasoline in the business of music. Those groups that keep things strictly local miss out on a lot of the fun (and most of the disappointment).

Everything happens somewhere along the road. The show must go on, and the path is high and winding and narrow, until it flattens and stretches out forever. These clichés are fact-based. Sadly, fewer and fewer musicians respect the highway (the actual one, not the virtual) until they have to, when the van is a smoking heap and the twin spires of Churchill are many hundreds of miles away. A long weekend in Texas isn’t exactly the same thing, no matter how hard the drive or how much paper red carpeting has been unrolled.

The essence remains unchanged here and elsewhere, even in a virtual tapeless and paperless world. The song is the important thing: how it is written, arranged, played and recorded. The performance is a unique, unrepeatable action taken by living, breathing, human musicians and a living audience at a specified location. The location can be hard to reach.

Then, as now, the truth is on the tape and on the tires.

Paul Kopasz is a former LEO film critic and leader of Paul K. & the Weathermen.