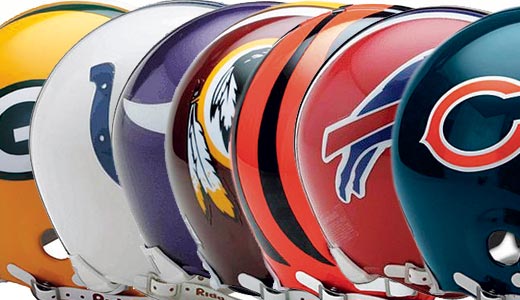 I heard the tall tales of a top-secret debutante’s club located in Louisville’s downtown. Its past is saturated with stories of the famous and infamous — it’s the birthplace of the Old Fashioned, I was told. It’s also where waiter Henry Bain perfected his famous sauce. It was a gentlemen’s club so exclusive that only recently (well, late 20th century) started allowing minorities, including women, through its doors. When I got a call last week about attending an event at the Pendennis Club, I said “Yes!” so quickly I didn’t even catch the details. Hell, I’d even don Spock ears at a Trekkie convention to get through those doors. Luckily, it was just Honi with Maker’s Mark, and she wanted to see if I would observe a cocktail competition featuring Britain’s finest bartenders.

And now we pause for a brief Wiki moment: The Pendennis Club was founded in 1881, and it gets its name from William Makepeace Thackeray’s novel “Pendennis.” Today it stands at Second and Muhammad Ali and remains a private club, with more than 800 members. It is indeed where the Old Fashioned was invented, and it most certainly is where Bain Sauce was created.

Stepping into the Pendennis, I was in awe of the large ceilings … the marble … the chandeliers that harkened to a time of privilege and wealth. I also felt like an imposter — I have $40 in my bank account and drink beer from a pitcher — I have no place at the P Club. But who cares? I was there to learn, experience and throw down some free booze.

It was fitting that these bartenders, who traveled across the pond to spend a week in Kentucky learning about all things bourbon, had to create their version of the Old Fashioned. And I must admit it was even more exciting to be on the receiving end of this competition — I was able to sample all five bartenders’ concoctions, which included their variations on the Mint Julep and said Old Fashioned, as well as an original cocktail that used Maker’s as the main ingredient. They were all delicious, as most free drinks are. And in the end, it was Andrea Montague* of London who won the contest and afterward made me my very own Old Fashioned at the bar.

As I stuffed a fancy napkin, matchbook and mint into my pockets, I had to wonder if I’d ever be invited back (which happens a lot in my world). Maybe someday I’ll invent a fancy drink, formulate a tangy sauce or win the lottery. Then I can bump elbows with Louisville’s elite while I’m sipping from my pitcher.

Here’s where fans of your favorite teams are hanging out. If you’re gonna be loud and obnoxious, you might as well be with like-minded meatheads. If I’ve missed anyone, drop me a line. I’ll keep an updated list on my blog.

•“tracy couldnt hear because of the cacophony of crotch”

•“Wanna hv mardi gras at my house? I wanna c ur dangln beads”

•“the bridge to nowhere goes to indiana”

•“I think I madeout with pocahontas”

Send your drunken confessions to [email protected]. Check out my daily reasons to drink at barbelle.leoweekly.com.