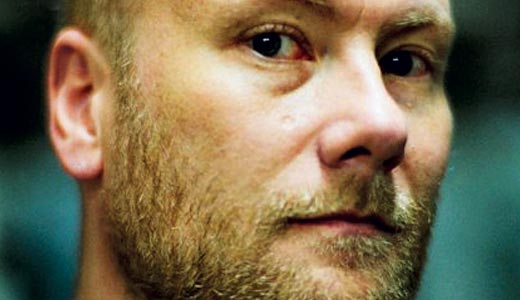 Screamin’ Secrets, the new album from Second Story Man, arrives Saturday, Dec. 5, on LP and CD from Noise Pollution. They will celebrate with an all-ages show that night at Skull Alley (1017 E. Broadway, skullalley.net). Further details on the album and show info at www.louisvillenoise.com.

LEO: Four words often found in the Spanish language not ending in o or a.
MD: Trés, Calle, Que, Tambien

LEO: What inspired you to cover Daniel Johnston’s “Casper the Friendly Ghost”?
MD: I love how he turns pop culture into this weird, psychedelic mythology.

LEO: Do you believe in ghosts?
MD: Only when I’m frightened of them.

LEO: Who is Lorna Zauberberg?
MD: I made her up. Zauberberg means “magic mountain.”

LEO: Does she know you named a song after her?
MD: She does.

LEO: Has anyone awarded you free enchiladas for your 800th tweet?
MD: No. Sadly, no.

We’re taking a week off from the podcast. Tune in Oct. 21, when we’ll have Justin Lewis on the mic discussing his new album, Man In Motion. Meantime, check out our blog, Bluegrass Catastrophe, bluecat.leoweekly.com.