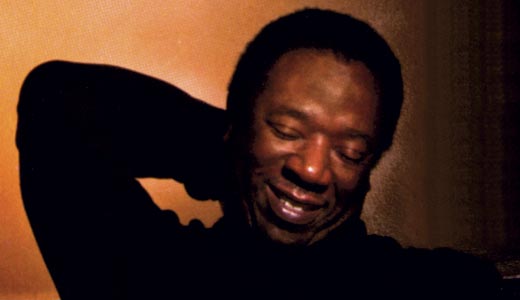 Adventure weren’t down for long. Following the departure of their rhythm section, the band regrouped with a new backseat driver, Josh Clark, and new bassist Kirk Kiefer (Yardsale), and will preview songs from their forthcoming record, due out in October, twice in the next week or so. They play at ear X-tacy (1534 Bardstown Road, 452-1799) on Friday Aug. 21, followed by a show at the Rudyard Kipling (422 W. Oak St., 636-1311) on Saturday, Aug. 29. Guitarist/singer Jordan Forst says the album contains a lot of four-track material, “to keep it in the likeness of Adventure.”

Two days of music will act as a tribute to the late, great Tim Krekel: Tyrone Cotton, Tamara Dearing, Kathleen Hoye, Jimmy Davis and Troubadours of Divine Bliss take over Speed Park at noon on Saturday, Aug. 29 and Sunday, Aug. 30 until 4 p.m. for “Art In Speed Park” in Sellersburg, Ind. Check out www.artinspeedpark.com for more info.

If you happen to see a 7-foot-tall gentleman bumping his head on the ceiling of Zanzabar (2100 S. Preston St.), that would be Guy, the star of Lucky Pineapple’s forthcoming video, “Moment in an Empty Street.”

On Friday Aug. 28, the Pineapples celebrate the national release of The Bubble Has Burst In Sky City on SonaBLAST! Records. The band play two sets, one of which is the album in its entirety. They’ve even added another member, percussionist Alex Molina, and other guests are slated to join them throughout the night. Opening the show is Asthmatic Kitty artist Jookabox. Showtime is 10 p.m., and admission is $7.

Brother Doubt celebrate the release of their new CD Aug. 21 at Skull Alley (7 p.m., $5, all ages). The release coincides with the birthday of louisvillehardcore.com. The first 50 people through the door get a copy, and there will be free barbecue (while it lasts), cake, massages and other goodies. They join us to talk new album. Listen at Bluegrass Catastrophe.