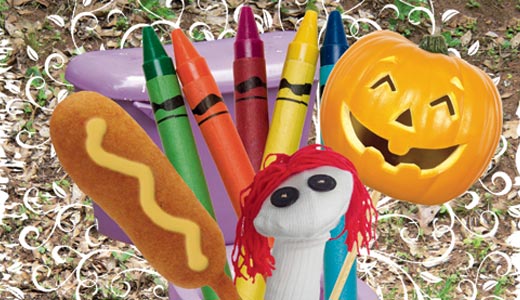 In an effort to be more inclusive, the St. James Court Art Show announced Monday that it intends to drop “art” from the title of the annual juried fine arts and crafts show. “There’s way more to this thing than art,” says James Edward Darby, director of the festival since 1957. “We intend on adding a Stroller Demolition Derby contest to the lineup, as well as a dog show. In fact, in an effort to get more strollers and dogs to the show, we’re enacting a cover fee for anyone who doesn’t bring either of those, or a cooler of wine coolers.”

Darby also believes the term “art” is too limiting.

“We didn’t want to discriminate against Grandma’s quilts or my 5-year-old’s finger paintings. If you can create it, we want it in our show … as long as you’re not local.”