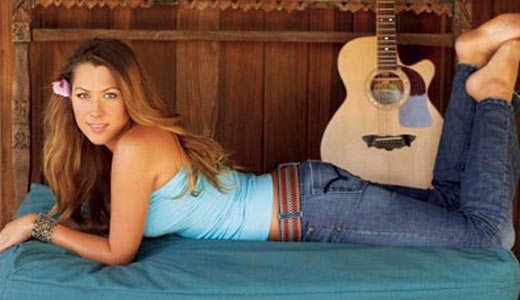 Jangle & Roar
A new label called Jangle & Roar is putting out the forthcoming record by Louisville band The Deloreans. Titled Love Outrageous, the record is due out June 27. J&R will also release Some New Invention by The Genius File later in the summer. The record is in the process of being mastered in Chicago.

Bonnaroo
Writer Joshua Coffman and photographer Alisha Eli will be blogging from the Bonnaroo Music & Arts Festival, which kicks off June 11 on that famed 700-acre farm in Manchester, Tenn. Check Bluegrass Catastrophe (bluecat.leoweekly.com) often for updates and photos. Bios? Why yes.

Eli is an aspiring photographer whose favorite place to snap shots is in the photo pits at concerts, where the lights and action make for challenging subjects. A Highlands resident, she is strengthening her portfolio for a run at an elite design school. When she’s not behind the lens, Eli is a college student who manages Heine Bros. Coffee on Longest Avenue. There she counts the mountains of coins the city leaves in her tip jar and also works as Heine’s in-house graphic designer. Her shots from Bonnaroo — and from anywhere and everywhere else — will be on display at Peak Summit Groove & Dance Festival at BBC St. Matthews, starting at 8 p.m. on June 20.

Coffman is a ninja trained in the dying art of professional journalism. He left his career as a full-time paid reporter to cover events like this for free, because he likes the concept of fun more than the concept of a paycheck. A Mount Washington resident, each day he tries and fails to claw his way out of Bullitt County. In his free time, Coffman writes incomplete, incoherent sentences and makes the world a better place by delivering pizzas. He says he might start law school next year, but we think he’s too corrupt to be a successful barrister.

LEO freelancer/Blogmaster General Jonathan Meador will file a tome on the festival once he’s home and mostly recovered.

Music ’Cast
Brooks Ritter stops by to talk about his album, The Horse Fell Lame. Listen at Bluegrass Catastrophe, bluecat.leoweekly.com.