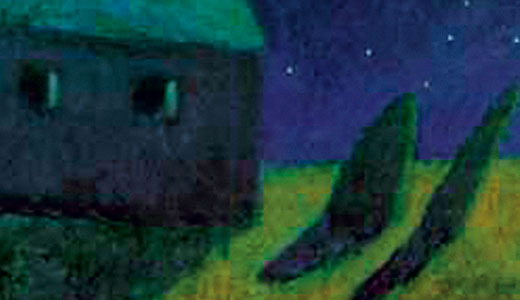 The Moons of Jupiter

With this collection of stories, Canadian writer Alice Munro made her leap into maturity. Whereas the stories in her earlier collections were consistently engaging in dealing with matters of the girlish heart, the ones in “Moons of Jupiter” take on the subtlety and passion of true womanhood.

Most of the central characters here are women in their 40s negotiating difficult domestic or sexual changes in their lives. Unlike fellow (or rather, sister) Canadian Margaret Atwood’s fictive technique, Munro’s has less to do with situation and more to do with the unfurling of character.

Like Atwood’s women, Munro’s too are clever, amused and self-aware. Yet their smartness calls out to the reader in a different way — a more internal way — and we care about them not only for who they become but for how they got there.

There is, in particular, something about the way that Munro uses memory (explores memory itself) that reached its apotheosis in the short story “The Bear Went Over the Mountain,” later made into the movie “Away From Her.” The film featured Julie Christie as a woman who, in the midst of dementia, still finds a way to the center of herself.

In these earlier stories in “Moons,” Munro was at the height of her own power to evoke memory and, sometimes, even the future.