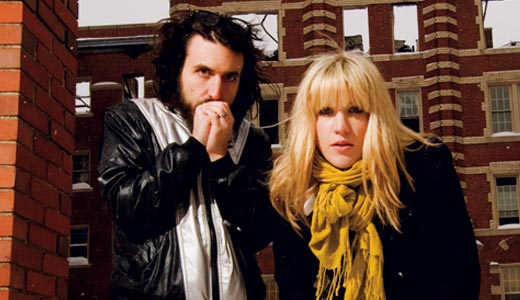 Augie Visocchi’s Detroit isn’t the one you see in turmoil on CNN. Nor is it the one Rolling Stone just called a dying city. Where outsiders see gutted buildings, Visocchi sees rugged beauty, a characterization so far from what’s splayed elsewhere that frustration oozes out of him when he talks about it.

“It’s been a little bothersome over the last few months, the whole attitude of the country,” he said. “I’ve heard more than one person say, ‘Let Detroit die.’ I don’t know. I’m very much a product of the city.”

Visocchi’s father Orlando immigrated to Detroit from Cassino, a town north of Naples, Italy, nestled just east of Monte Cassino. The church there has been destroyed and rebuilt after every war Italy’s been a part of. The Visocchi family shield still sits in the basement. His mother, Angela, grew up east of Rome, in Barisciano.

Once stateside, Orlando worked for General Motors, and Augie followed suit, putting on alternators 500 times a day until he decided Michigan State suited him better.

“The city of Detroit has contributed immensely to the development of the industrial nation that is the United States. But musically, hearing that from Rolling Stone — we were at the forefront of a national rock revival,” he said, name-checking The Stooges, MC5 and contemporaries The White Stripes.

As The Hard Lessons, Visocchi and his wife, Korin Louise, make Detroit records. Their album Arms Forest, due in May, is an inversion of Forest Arms, the apartment building in the city’s student district that burned down.

“In literature, the forest is the place of danger,” he said. “We definitely touch on the themes of living in a former empire. I realize that Detroit isn’t the ‘Paris of the West’ anymore. At the same time, I definitely think there’s beauty in the derelict train station across from our new coliseum. They just started tearing down the old Tigers Stadium, and it looks like The Colosseum.”