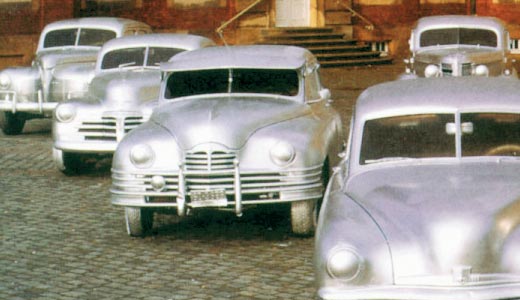 “The Pilgrim Hawk” may be the greatest overlooked American masterpiece of the 20th century. A novella with the narrative power of Faulkner’s “The Bear” or Mann’s “Death in Venice,” Wescott’s story takes place within the confines of a single afternoon in a French village, between the wars.

Though born on a Wisconsin farm, Wescott traveled far from his roots — considerably farther than most men of his generation: He was gay; he was inter-continental; he was friends and lovers with many famous writers, artists and even perfumers.

Yet none of these causes for boasting are on display in “The Pilgrim Hawk,” which the eminent critic herself, Susan Sontag, lauded for “its sleek subtle vocabulary, the density of its attention to character, its fastidious pessimism, and the clipped worldliness of its point of view.”

Clipped wildness is more at the heart of the story, however. The narrator, Alwyn Tower, is spending the afternoon with an old friend in her French country house, when, out of the blue, a wealthy Irish couple arrives (en route to Hungary) with their trained falcon, Lucy, attached to the woman’s arm. What follows is one of the strangest series of triangular confrontations ever to take place between the covers of a single work of fiction. The falcon herself will haunt your imagination for years to come.

If the recession has you pinching pennies in the book-buying department, you can find the book in its entirety online at Google Books. In addition, the Feb. 12 issue of The New York Review of Books has a marvelous tribute to Glenway Wescott by Edmund White. —Mary Welp