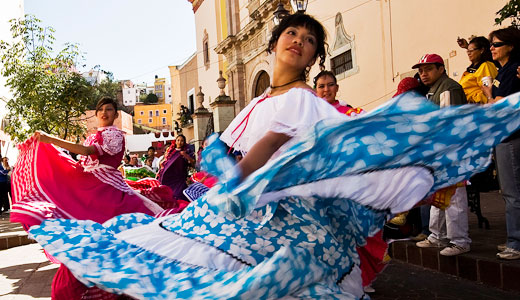 I wrote an article in LEO Weekly two years ago called “Good Morning Idiot Central.” It was an opinion piece about how I believed the media was irresponsible and fear mongering, constantly offering stories that infused panic in all of us. Hopefully you read it. Since then, the news certainly hasn’t improved, and it seems this fear phenomenon isn’t unique to America; here are a few headlines I’ve read since I left the ’Ville …

Even in Louisville, while living on Cherokee Road in the Highlands, two murders occurred within 1,500 feet of my house. While living in Old Louisville, multiple robberies and several shootings occurred in my neighborhood in 2008 alone.

Well, allowing that horrible things happen all over the world, I can honestly say I have not had anything terrible happen to me over the thousands of miles I have traveled during the past 10 years. In fact, since I left home and set out on my latest adventure, people have repeatedly helped me all along the way. They actually seem to go out of their way to help me.

For example, in Seward, Ill., Adam Kottke fixed my car without charging me a penny. He gave me a Gatorade, a place to sleep and even threw in a T-shirt with his company’s name on it. In Jonesville, Mo., a garage full of mechanics gave me a place to work on my car myself, fed me, offered me a warm place to sleep, a few beers and a hot shower to boot. At the U.S.-Mexico border, a guy helped me as I encountered problems figuring out how to legally get my car into Mexico. Although that little bit of assistance was costly, I’m now in Mexico and, without his help, it could have taken six months and I still might not have been able to get a vehicle-import permit.

Once here in Mexico, I quickly learned from experience that the country indeed has become the kidnapping capital of the world. I actually fell victim to a not-so-random kidnapping: Martha Abscal, the woman whose home I am staying in, dragged me out of bed last Saturday, somewhat against my will, to attend a fiesta in a small barrio just down the hill. I celebrated with Mexicans, Americans, Canadians, Bolivians, Germans and countless other people of many different nationalities. I had two very expensive cameras dangling from my neck (a travel no-no) as I took photos, danced and ate enchiladas and tacos. Later, as I walked home through the narrow, dark, steep cobblestone corridors wedged between the hills of Guanajuato, the cameras still were dangling from my neck.

Maybe it’s just a matter of time before I become another horrible headline. Maybe it will say something like: “American photographer bludgeoned to death with his own cameras on dark walk home from fiesta.” But I’m willing to bet that my headline, when it is written, will instead read: “American photographer returns home from trip around the world in 37-year-old Volkswagen with thousands of photos showing what a great place our world really is.”

Let’s hope — for everyone — it’s the latter.

This column will appear once a month in LEO Weekly. Follow his travels more frequently at http://web.me.com/ragtraveler.