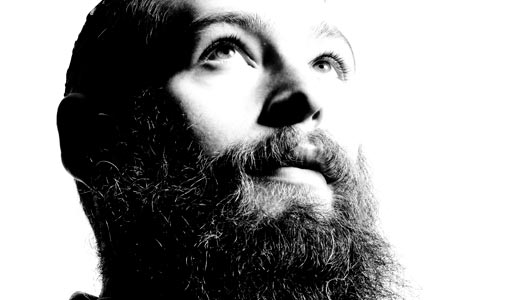 If it’s a new release, it adds to Matisyahu’s already healthy output for 2008-09: His EP, Shattered, dropped Oct. 21, and full-length Light arrives in March.

Both result from an abundance of material built up in no small way by producer David Kahne (Regina Spektor, Paul McCartney), as well as Stephen McGregor, son of legendary reggae artist Freddie McGregor, who programmed beats for Shattered.

“He’s a 17-year-old kid still in high school who happens to be a very, very nice, humble, sweet guy,” Matisyahu says. “I looked around and saw who was at the top of their game. I heard some of his stuff for Sean Paul. (McGregor) is kind of the premier producer. He grew up in his father’s studio working all the time.”

Where Shattered is a taste of what’s to come, Light explores spiritual themes, “questions about God, self and existential questions about existence in this world,” he says. “I try to tackle the big ones. I’m not trying to come up with any answers.”

Sub Pop recording artists Vetiver return from their two-year absence with a new album, Thing of the Past, and a new U.S. tour.
They stop at 21c Museum Hotel (700 W. Main St., 217-6300) Thursday for a date with King’s Daughters & Sons. Doors open at 8 p.m. Tickets are $10 in advance, $12 at the door. A percentage of sales benefits the International Contemporary Art Foundation.