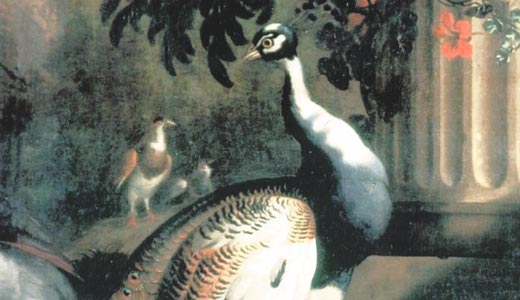 The Ant and the Peacock:

Altruism and Sexual Selection From Darwin to Today

Helena Cronin, who studied philosophy before she became a researcher in zoology at the University of Oxford, was a pioneer in that ever-expanding body of scientists who write compellingly for an unscientific audience.

The ant of Cronin’s title represents altruism — why some creatures sacrifice themselves for others. The peacock stands for the puzzle of sex differences — why, for example, the male animals of certain species are dangerously ornamented.

Charles Darwin and Alfred Russel Wallace independently discovered evolution and published their theories together in 1858. But they disagreed vehemently on how to explain altruism and sex differences in light of natural selection. Their disagreements continue among evolutionists even now.

In Darwin and Wallace’s day, nearly every biologist agreed with Wallace about the improbability (even impossibility) of female choice influencing evolution. Cronin is downright witty in her recounting of the misogyny of the critics of female choice. There was, for instance, the 19th century, anti-Darwinian St. George Mivart, who said, “Such is the instability of a vicious feminine caprice, that no constancy of coloration could be produced by its selective action.” You can practically feel Cronin raising her eyebrows as she records such statements.

She turns the account of Wallace and Darwin’s ferocious conflict into something of an adventure tale. Anyone able to render the history of the development of scientific theory into a page-turner is a writer to take down from the shelf again.