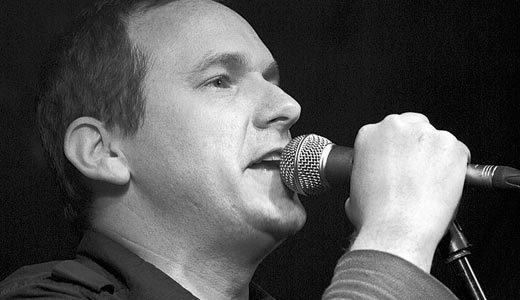 Live at The 930
Drake Hatfield, the live-sound engineer at the 930 Listening Room, has posted a number of shows recorded at the venue between January 2007 and now. The shows are encoded as MP3 zip files at Hatfield’s site, drakeaudio.com. Sets by Ben Sollee, Jamie Barnes, Luke Asher and a number of others are available for free.

“It’s in a medium that can be distributed freely, and everyone will benefit,” Hatfield says. “This is mainly a hobby. It’s one thing to have a ticket stub to a show; it’s another to have a CD to relive the show anytime you want.”

Don’t hold your breath for the Mark Kozelek, Yo La Tengo or Over The Rhine sets, though. Permission wasn’t granted. For questions about the shows, you can e-mail him at [email protected].

Metroschifter pre-order
Metroschifter has finished demos for its new album. The dudes — Scott Ritcher, Sam Sneed and Stan Doll — are in the planning stages for recording. As he did with the ’Schifter’s first LP, Ritcher says the band will be taking pre-orders for the album, which will be home-delivered with the buyer’s name on it. Metroschifter embarks on its sixth European tour in fall 2009. Ritcher’s other band, Best Actress, has posted free songs for download at bestactress.org.