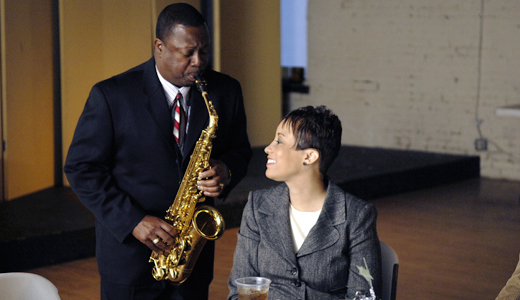 Stephen Zaricki works for a company that, by his own admission, says it hasn’t promoted itself well.

Since 1976, Community Living Inc. has placed adults with mental retardation in staffed residences — home-living situations, rather than an institution or hospital setting.

Locally, Zaricki says, it maintains about 20 homes and provides care to 85 individuals, most of whom live three-to-a-house. They’re adults who live independently, usually have milder disabilities and work day jobs but need someone to check in on them.

One adult is 18, the majority are in their 20s and 30s, and the eldest is 72. Citing 2000 Census figures, Zaricki estimates that most of the 31,000 adults with mental retardation in Louisville do not live in institutions like Central State or Hazelwood Sanatorium. “Most live with family members or independently with roommates,” he says.

Community Living, which is funded by Medicaid and Seven Counties Services, focuses more on showing how mentally retarded people can still function in the mainstream like everyone else, Zaricki says. That approach costs money, which is why they’re holding their third “All That Jazz” fundraiser Thursday, featuring music from The Ron Jones Quartet.

“We provide staffing support, cleaning and cooking and, in some cases, physical care, so that they’re able to live in my neighborhood, your neighborhood,” he says. “Again, it’s about helping folks to live in as normal setting as possible.”

A portion of the $25 ticket is tax deductible.