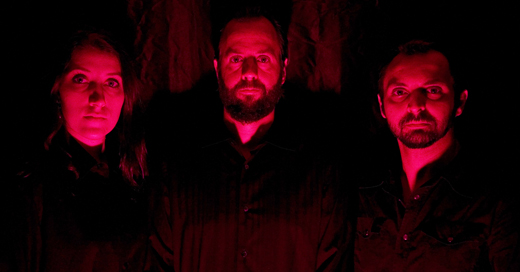 Squeeze-bot have a race of their own going on this election year, and it’s for a slot that, if enough votes come in, could put them in great company.

The band has entered the Chicago Bluegrass and Blues Festival contest, but need votes to earn a spot at the event, which will feature the Avett Brothers and David Grisman, as well as a $500 prize. You can vote once a day until Oct. 17 at http://cbgbfestival.com/contest/.

Jyn Yates, a drum teacher at Mom’s Music, reports that The Confessional’s self-titled album will be arriving in either December or January. They’re playing at 10 p.m. Saturday at Tink’s Pub (2235 S. Preston St., 634-8180). Some of the tunes from the new record are streaming at the band’s Sonicbids page (sonicbids.com/theconfessional), and you can hear other material at myspace.com/confessionalmusic.

Black Acid Candy Box is reuniting for a show at 9 p.m. Saturday at The Pour Haus (1481 S. Shelby St., 637-9611). The Box will be filmed and recorded for an upcoming CD/DVD release. Cover is $6. Introvert and Friends & Relatives join the bill.

Celtic group My Darling Asleep stops in to talk about their new record. Listen at leoweekly.com or myspace.com/leoweekly.